What exactly is a PCB redesign? And when is it done?

The PCB redesign is a complex process involving verification of existing production documentation, transformation of documentation into a new development environment, verification of the availability of all components, modification of diagrams and layout, and verification of a new design. The most common reason for redesign is the poor availability of some components. The required component may be temporarily or permanently unavailable. There may also be situations when the end of production of a given component is approaching (NRND, Not recommended for new design or EOL, End of Life). The unavailability of integrated circuits has been encountered quite often lately. As a result of the pandemic, many electronic component manufacturers were forced to reduce their production capacity.

“Due to the unavailability of components, redesign is one of the required services in our country, especially in the last few months”, explains Pavel Schiller, ASN+ CEO. The second most common reason for redesign is to improve an existing solution and add new features.

“We solved a complex product innovation, for example, during the redesign of the control unit for golf carts. Here it was necessary to completely rework the electronics, including the firmware. At the same time, we managed to reduce the production costs of control units”, says Pavel Schiller.

Is it possible to estimate when is the right time for electronics redesign?

PCB redesign is an effective way to breathe new life into existing electronics while saving on production costs. But it is necessary to entrust it to a specialized company that is able to design the right procedure and, thanks to that, implement it in a high-quality and efficient manner. The redesign itself is often unplanned, the requirement usually comes when the manufacturing company learns of a failure of the supply of the printed circuit boards it needs for its products. In this case, a quick solution to the situation is necessary. Failure of printed circuit board supplies usually means the cessation of production and the associated significant financial losses. The critical milestone for redesign is usually five years from the development of the prototype. After this time, it is advisable to perform a continuous check of the availability of all key circuits on the given printed circuit board. A suitable alternative is to entrust production to a company that has extensive experience with long-term production of assembled printed circuit boards. 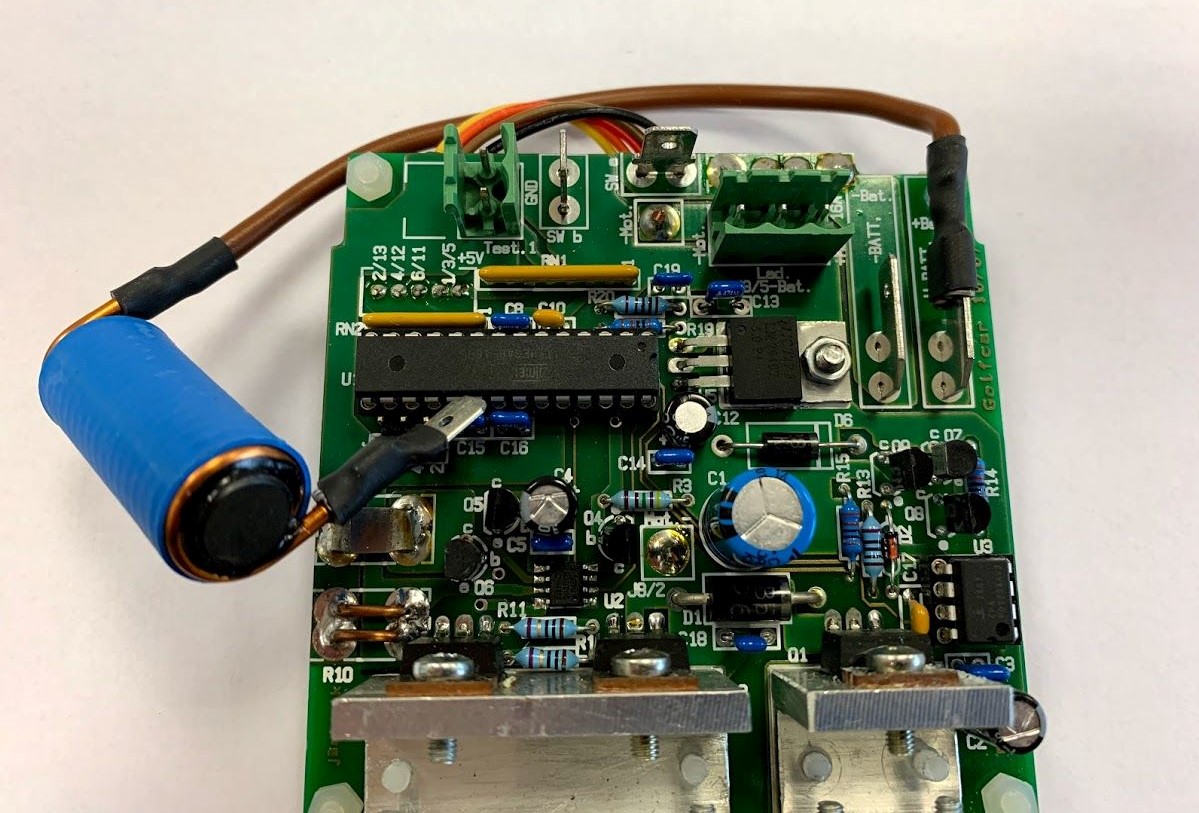 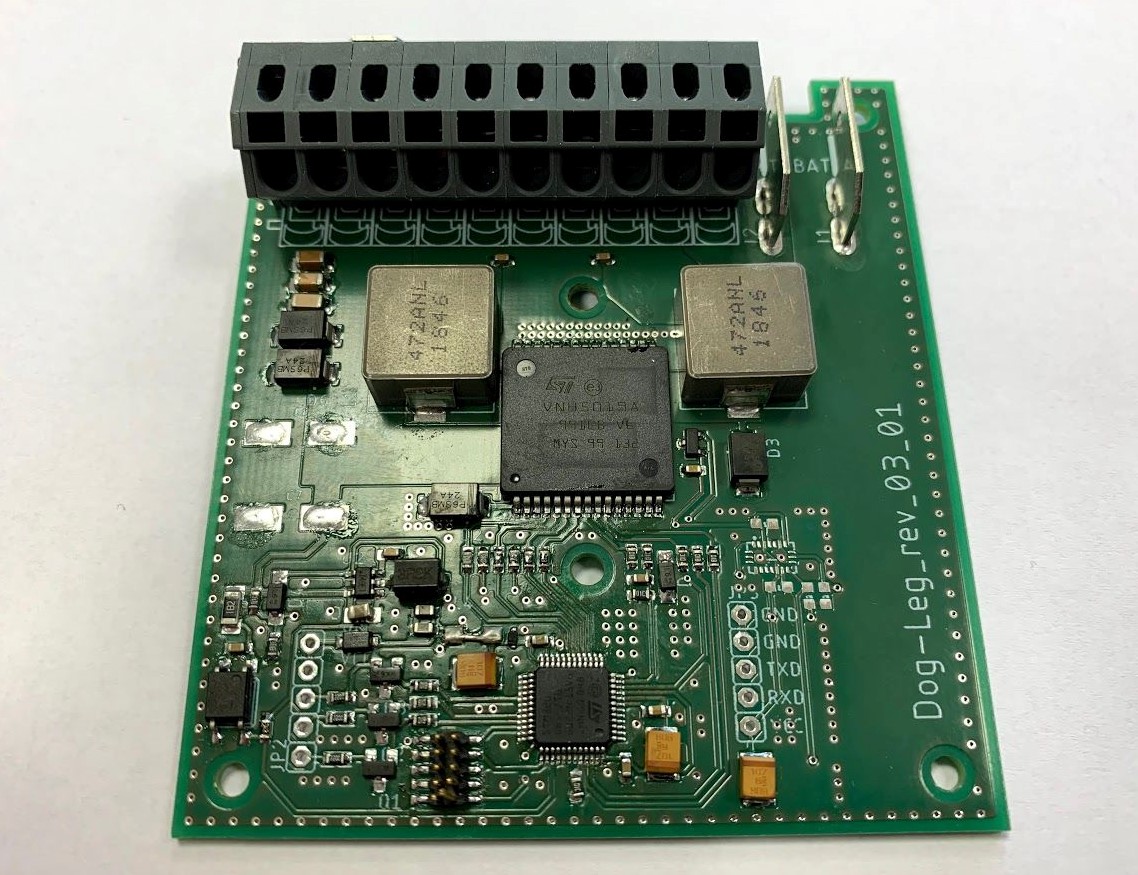 How to make electronics so that no redesign is needed? Is it possible? How to think about redesign during development?

In addition to practical experience, it is necessary to use appropriate development tools. Altium Designer is a relatively high-quality hardware development tool. Its undeniable advantage is a large number of accompanying functions, including the ActiveBOM tool, with the help of which each user is able to map the availability and prices of components across Internet distributors. Another advantage of Altium Designer is cross-version data compatibility. Printed circuit board projects created five years ago can still be opened and edited in the latest version of Altium Designer.

At what stage of the project do customers contact you most often?

Quite often, customers bring us a box with illegible diagrams, an ambiguous list of components and one piece of non-functional electronics. But our developers like such projects very much. In addition to the classic development, they recall the beginnings of their careers and try so-called reverse engineering. Thanks to their many years of experience, they can deal with almost all problems in the field of electronics.

Care to know more on the subject?
Connect with our specialists
Pavel Schiller
CEO
pavel.schiller@asnplus.cz
Share
More posts in category