How were the Evertiq Expo conferences 2022

After a long hiatus, exhibitions and conferences are taking place again this year. In June, Sales Manager Ondřej Horky from Gatema PCB together with his German colleagues from Kubatronik attended the Evertiq Berlin and Evertiq Krakow conferences. Both conferences were a good opportunity to meet partners, competitors and other people from the industry.

"We got the chance to show our products and meet our business partners as well. Visitors to the exhibition were not only from Germany and Poland, but also from neighbouring European countries. Last but not least, our stand was visited by several companies with whom we could establish new business relations," said Ondřej Horký.

To give you an idea, the Krakow Evertiq conference was attended by nearly 280 companies interested in the electronics industry.

We discussed with Ondřej Horký the insights from the Evertiq conferences as well as where European companies have moved in the two years that the conferences were not held.

Where have PCB manufacturers moved in the two years since the conference?

"The market and the overall situation in Europe has changed significantly, and not just because of covid. As in every year, the number of companies that actually produce boards has decreased. For distributors, the situation is extremely difficult because they are facing problems with imports from Asia, but also with increasingly rising costs in the case of European manufacturers. Companies are merging into bigger and stronger structures."

„There is a need to bring production back to Europe. But the fundamental problem is the lack of capacity of manufacturers in Europe, as well as the continued dependence on raw material imports, especially from China. Fortunately, problems in supply chains are forcing suppliers to spread their risks and produce in more places, including Europe. Also, companies have started to restock their warehouses, so we should be able to get more types of materials in a shorter timeframe.“

How much is the price increase affecting custom PCB manufacturing?

„Everyone in Europe is struggling with high energy and transport prices, but the biggest problem is still the lack of components. The situation has completely reversed and customers now often order boards only when they have the components completely in hand. Which on the one hand plays to our advantage – he usually then needs the boards processed quickly, but on the other hand it also means far less predictability in production, demands on material inventories and pressure on production as a whole.“ 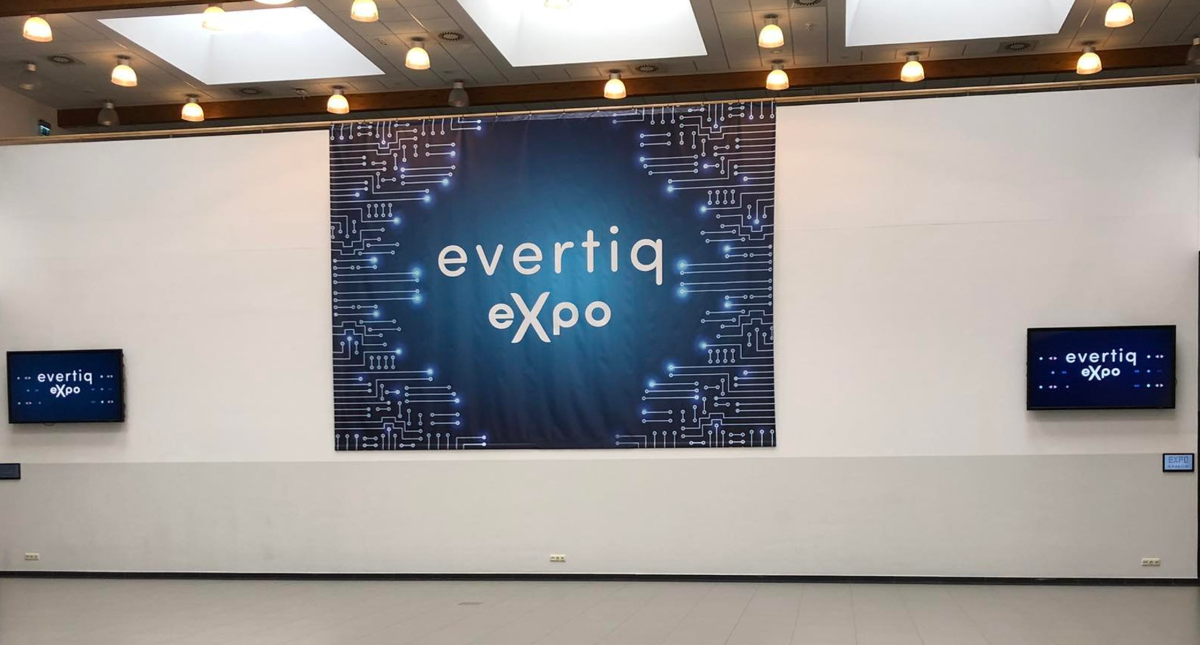 Did the Evertiq conference inspire anything?

„Discussions with other colleagues revealed that some production is expected to return to Europe in the coming years. Especially from the defence industry. Therefore, we will try to get certification for this type of orders. Usually these are orders that are more expensive and could become a security risk if they were manufactured outside Europe. We have also discussed the price of inputs, which is much higher for components than for PCBs. For this reason, we do not anticipate any problems with customers despite the recent jump in price.“